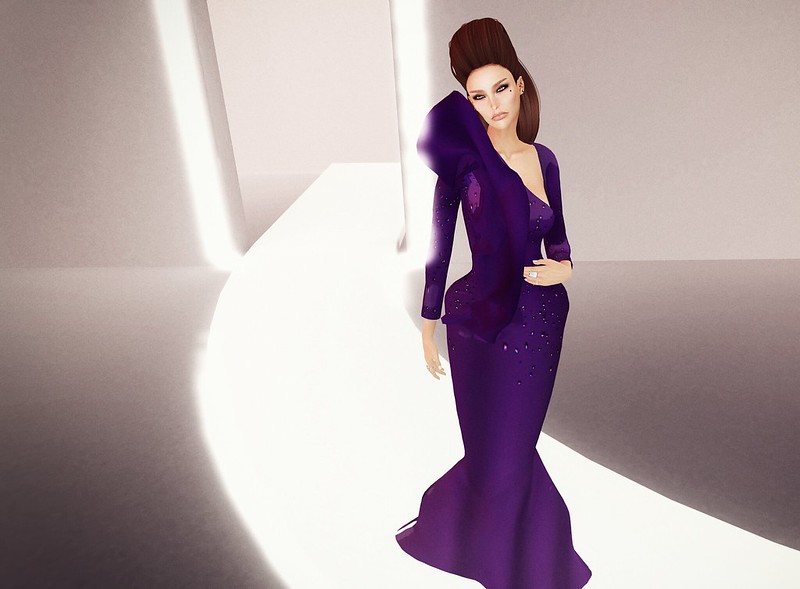 A story from the modeling world below the cut. It’s been a while since I posted one.

Recently I had one of my busier days on SL. It was while I was sick so instead of leave the house, I spent more time than usual in-game. I went to see a fellow-agency member compete in a pageant and also went to an academy graduation. The latter was an inspiring event filled with love and heartfelt words. It made me happy to be part of a community that embraces uniqueness and merit. I was able to see first-hand the beauty that exists on the inside and outside of so many people.

The other experience left me befuddled. I won’t spend too much time describing what happened since I’d rather not draw attention to the hosting entity. But witnessing the pageant showed me starkly how favoritism can play a role in those type of events and affirmed why I choose not to take part in them anymore. While they can be fun, when incidents like that happen, it can take away from the enjoyment and undermines the integrity of the fashion world (which many people already see as antiquated and pointless). The positive I’ll say is that I admire many of the people that participated and dedicated their time to participating. There were definitely contestants who deserved to place top 3 and didn’t get the chance. As long as it doesn’t discourage them in their careers, then it was a good learning experience. I definitely won’t be recommending this particular pageant to anyone. My general advice to models or people wanting to do pageants is please do tons of research and ask around before you commit to something. Wasted time and effort is a tragedy.

View all posts by Amity Sorbet

My Sites and Projects